Land of the Dawn-lit Mountains by Antonia Bolingbroke-Kent

A thrilling and dangerous adventure though the Himalayan state of Arunachal Pradesh—a mountainous area in to the far north-eastern corner of India—one of the world’s least explored regions.

Arunachal Pradesh—meaning “land of the dawn-lit mountains”—has remained uniquely isolated. Steeped in myth and mystery, not since pith-helmeted explorers went in search of the fabled “Falls of the Brahmaputra” has an outsider dared to traverse it—until now. Antonia Bolingbroke-Kent sets out to chronicle this forgotten corner of Asia, travelling more than 2,000 miles she encounters shamans, lamas, hunters, opium farmers, fantastic tribal festivals, and little-known stories from the Second World War. In the process, she discovers a world and a way of living that are on the cusp of changing forever.

Beautifully written and vividly told, this is an exciting and exuberant journey through India’s forgotten frontier. 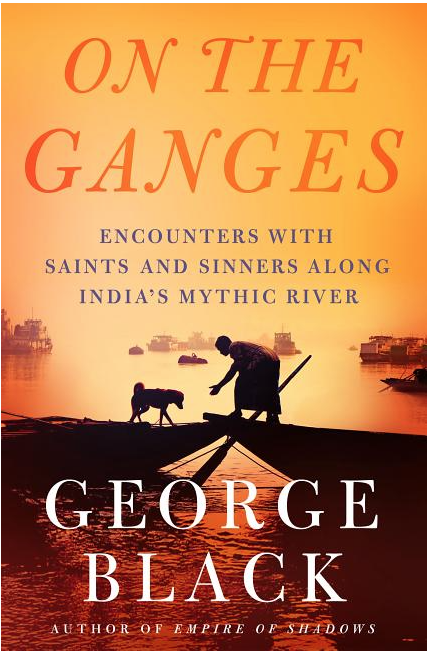 On the Ganges: Encounters with Saints and Sinners on India’s Mythic River by George Black

The Ganges flows through northern India and Bangladesh for more than 1,500 miles before emptying into the Bay of Bengal. It is sacred to Hindus who worship Ganga, the river goddess. But it has also long been a magnet for foreigners, some seeking to unravel its mysteries and others who have come in search of plunder. In On the Ganges, George Black, who chronicled the exploration of the American West and the creation of Yellowstone National Park in Empire of Shadows, takes readers on an extraordinary journey from the glaciers of the Himalayas to the sacred city of Varanasi to the “hundred mouths” of the Ganges Delta.

On the Ganges, parts of which originated from a New Yorker article published last year, introduces us to a vivid and often eccentric cast of characters who worship the river, pollute it, and flock to it from all over the world in search of enlightenment and adventure. Black encounters those who run the corrupt cremation business, workers who eke out a living in squalid factories, religious fanatics, and Brits who continue to live as if the Raj had never ended.

By the end of his journey, Black has given us a memorable picture of the great river, with all its riddles and contradictions, both sacred and profane, giving the last word to a man scavenging for the gifts left by pilgrims: “There are good days and there are bad days. It all depends. Everything is in the hands of our mother, Ma Ganga.”

Buy the book from here!

Do you want a big ship or a small one?

Do you want an action-packed itinerary, or one with more days to relax at sea?

Do you want to get dressed up?

Do you get seasick?

Are you a night owl or early to bed?

LA NY is a dazzling visual tale of two cities, Los Angeles and New York, as seen from the air. Photographed straight down at a ninety-degree angle to emphasize the particular patterns of place, how the urban grid adapts to local topography, and how the topography itself adapts to human purposes, these two cities are revealed as never before in astonishing detail. Photographer Jeffrey Milstein explores residential and commercial neighborhoods, parks and recreation spots, as well as industrial districts and the infrastructure of transportation. Iconic buildings and landmarks are easy to spot, alongside suburban housing developments, apartment complexes, commercial hubs, entertainment and financial centers, and airports and shipping terminals. Milstein’s work deftly combines architecture, science, and art.

Using high-resolution cameras mounted to a stabilizing gyro, Milstein leaned out of helicopters over Los Angeles where he grew up and over New York where he now lives, looking for shapes and patterns of culture from above, continually awed by the difference an aerial view makes. In addition to the urban topography, events and activities have also been captured, such as the Macy’s Thanksgiving Day Parade and outings at the beach. 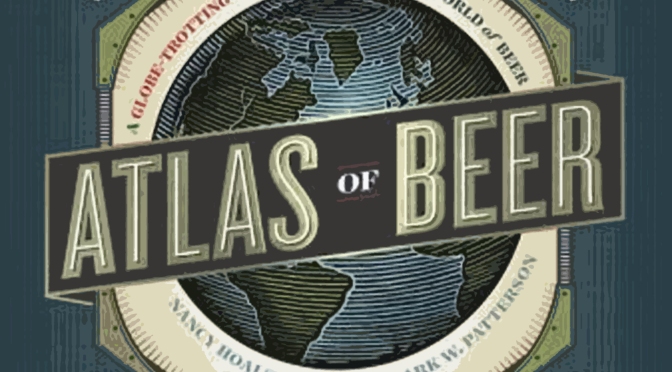 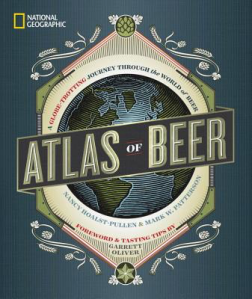 National Geographic Atlas of Beer: A Globe-Trotting Journey Through the World of Beer

This ultimate beer lover’s guide to the world is filled with stunning photography, unique drinking destinations, little-known histories, and insider knowledge from brewers and bar owners around the globe. This cover has a vintage design and a slightly worn look is intentional.

The most comprehensive beer atlas available, this richly illustrated compendium includes more beers and more countries than any other book of its kind. Including beer recommendations from Garrett Oliver, the renowned brewmaster of Brooklyn Brewery, and written by “beer geographers” Nancy Hoalst-Pullen and Mark Patterson, this indispensable guide features more than 100 illuminating maps and 200 beautiful color photos. You’ll find beer history, trends, and tasting across six continents (and how to order a beer in 14 languages!). Travel tips include the best breweries, beer festivals, and pubs in each location. Smart, compelling, and practical, this essential guide will help you discover the best beer wherever you are. 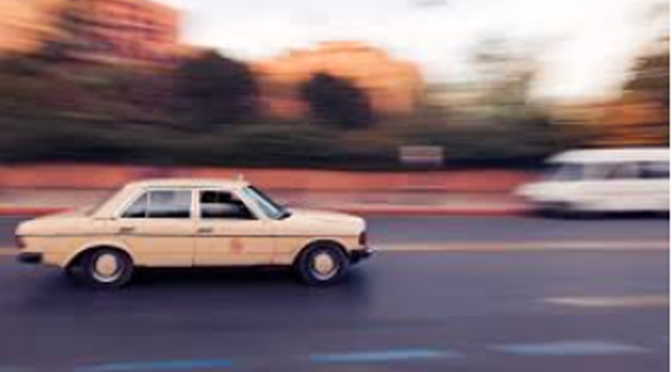 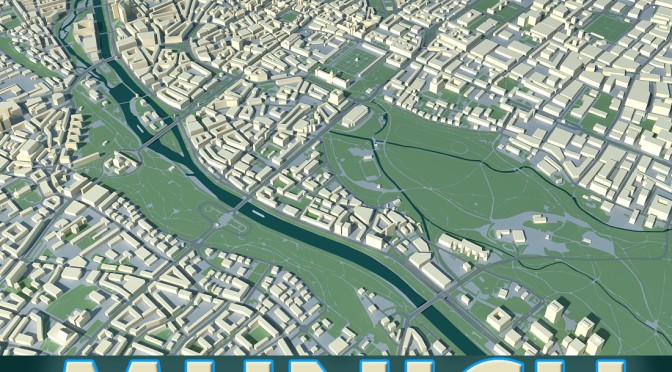 Not Afraid of the Fall: 114 Days Through 38 Cities in 15 Countries by Kyle James

After purchasing one-way flights from New York City to Paris, Kyle James and his girlfriend Ashley quit their day jobs, planned futures, and daily paradigms to see as much of the world as they could. In 114 days, they trekked across 15 countries and 38 cities with nothing but their backpacks, their smartphones, and each other. Not Afraid of the Fall is the unvarnished story of their off-the-cuff journey: from cliff-jumping off Croatia’s untouched coasts, to bathing with rescued elephants in Thailand; from crashing mopeds on gravelly mountain roads in Santorini, to hitchhiking with strangers in rental cars in Hungary.

Part travel memoir, part love letter to those staring at the walls of a corporate cubicle, Not Afraid of the Fall is an inspiring book that captures the sweet mysteries of life on the road and an empowering narrative for anyone who has ever uttered the words “maybe next year.”